2nd Place in Battle of the Bands

For those of you who missed the epicness of the Clear Channel-Lake Cumberland Battle of the Bands last night… The Seas walked away with a 2nd Place finish and Michael won Vocalist of the Year. Congrats to Too Many Drummers for winning the battle this year! 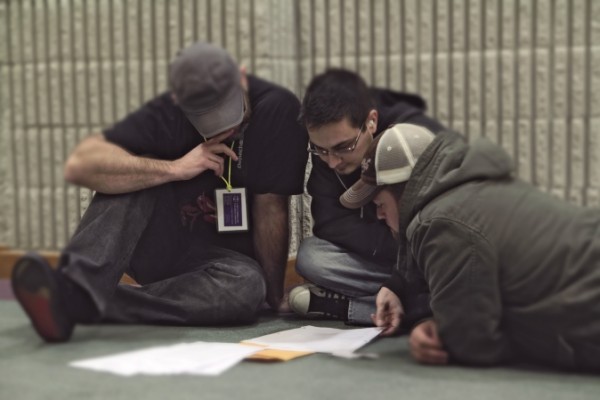 We premiered two of our brand new songs at the battle.  Our friend and visual artist Aaryn Osborne filmed the performance, so expect to see some great footage in the near future! We want to thank everyone who came out to support us, voted on Facebook, stopped by the booth to say hello or bought a CD or T-shirt.

In other news, we will reconvene at rehearsal Wednesday to continue writing our follow-up to “A Separation.” We are four songs into the writing process and are excited about how the new songs are coming along.  Heavy, moody, chaotic, and subdued… see you soon.