On August 30, 2011, The Seas released their debut album, “A Separation.” Recorded at Groove Studio in Berea, Kentucky, “A Separation” showcased the musicianship and creativity of the band. The album carefully weaves moody and melancholy tones with progressive riffs and odd time signatures into a refreshing and accessible style that defines The Seas signature sound.

In late 2014, The Seas entered 13 O’ Clock Studios in Richmond, Kentucky to begin tracking their second full-length album. Released on August 30, 2015, “Give up the Ghost” emanates The Seas distinctive sound, but sets itself apart with matured, polished songwriting and standout performances, sure to excite both new listeners and long-time fans.

On stage, the band delivers an authentic, high-energy performance with every ounce of the layered, dimensional sound heard on their albums. Be sure to follow The Seas on Facebook at https://www.facebook.com/theseasmusic or Twitter @theseasmusicky for show announcements and new music and video releases. 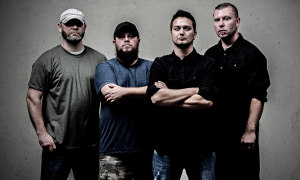 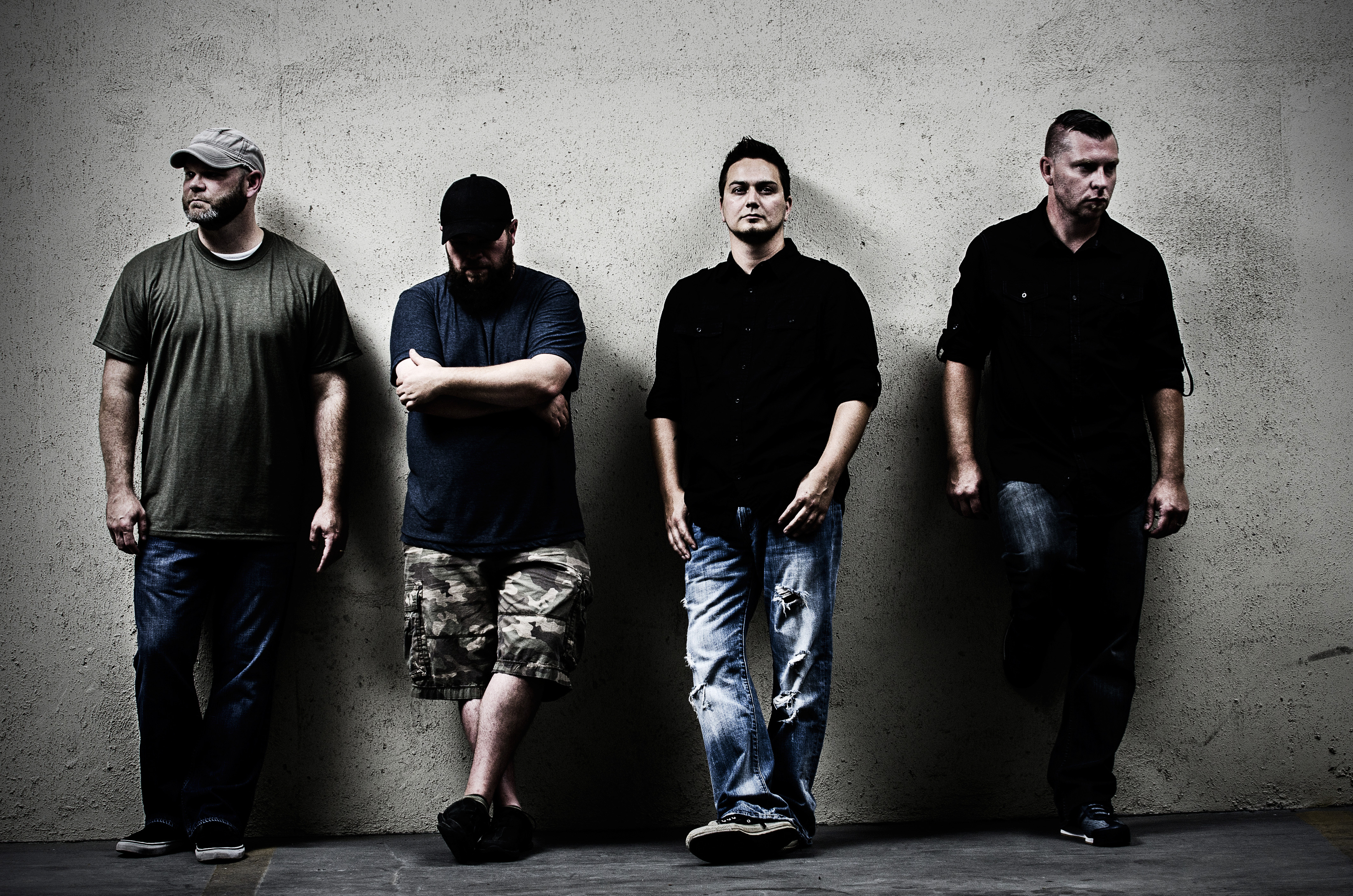 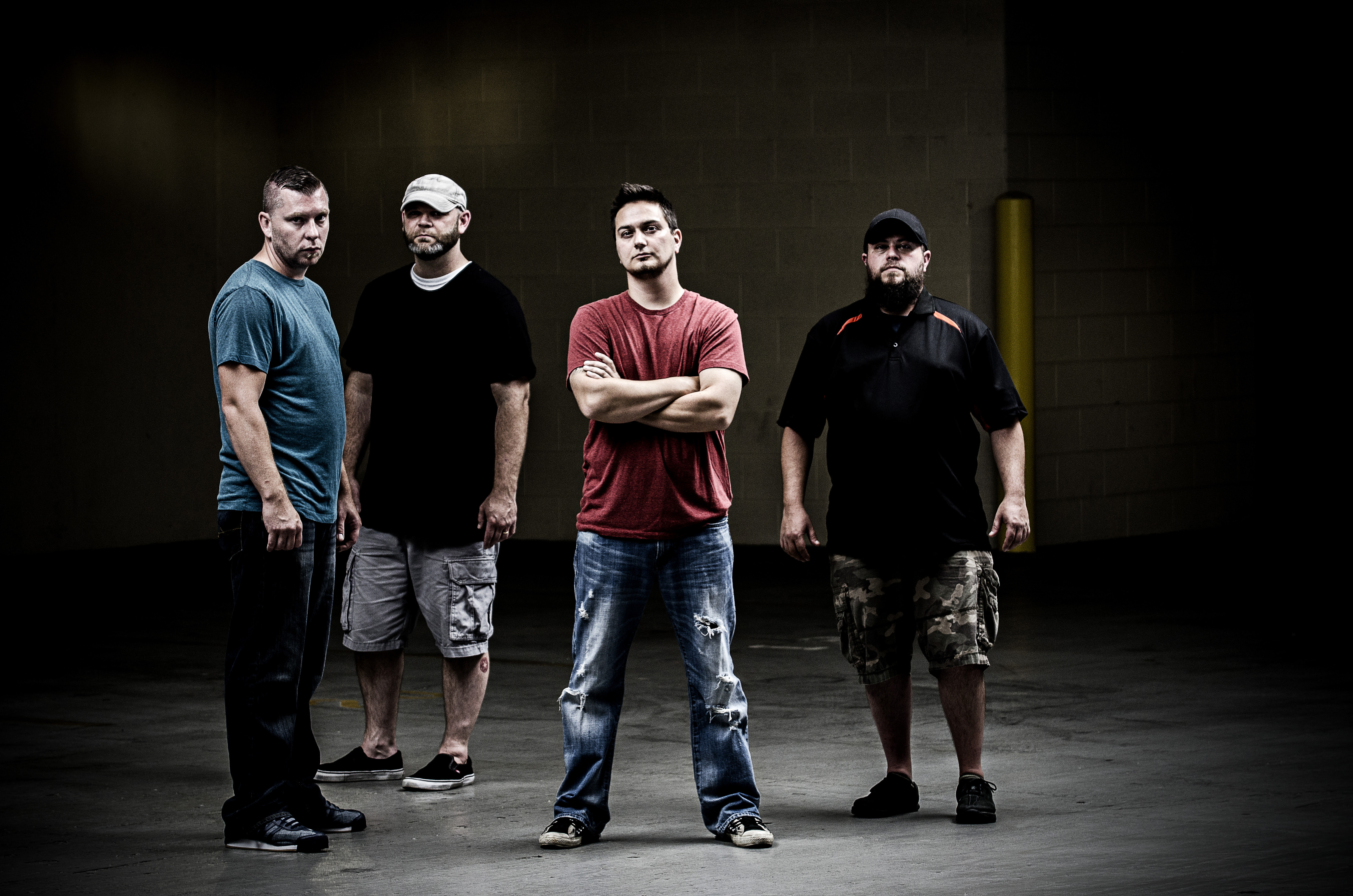 If you need a promotional copy of our album for review or booking consideration, please send an e-mail request to booking@theseasmusic.com.  We will provide you with a download link upon receipt.